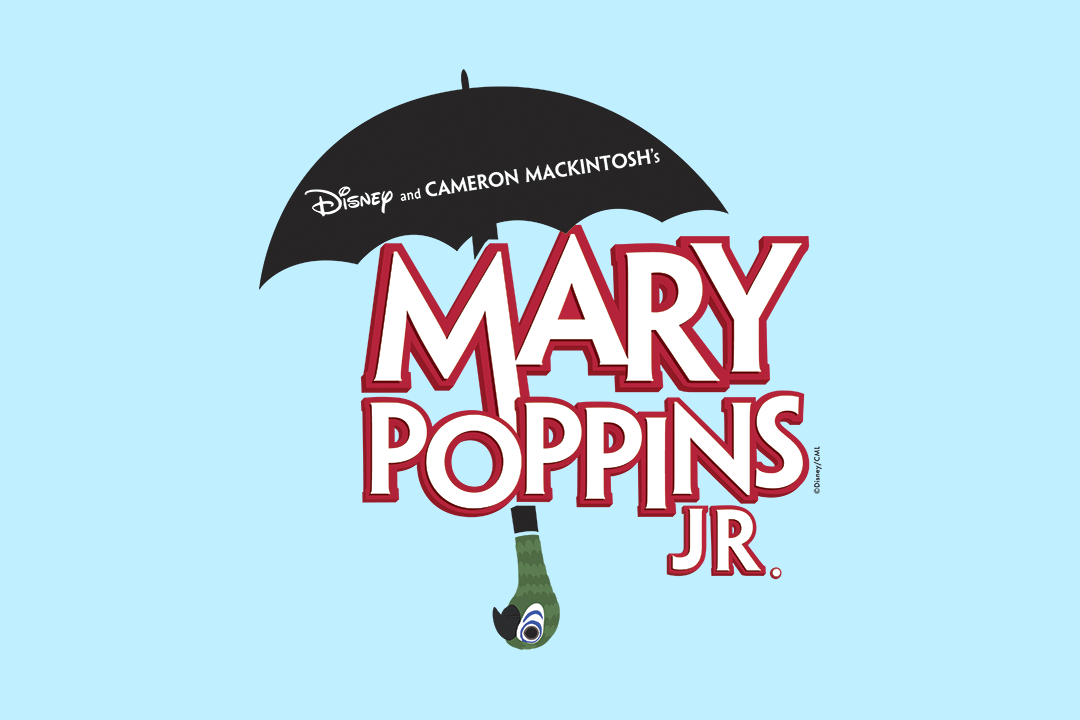 Unity Stage Company is proud to present our 11th Annual

Notes on the Postponement of our Production.

After much soul-searching and in conjunction with parent feedback, Unity Stage reluctantly decided on March 13, 2020 to suspend our final weeks of rehearsal for our children’s musical Mary Poppins Jr, – a show full of exuberant group songs and dances that give every performer a chance in the spotlight. The show was due to perform the first weekend in April. As it happened NYC schools shut down March 16.

We hated to disappoint the casts of 40 (Sunnyside) and 50 (Jackson Heights) super-talented kids and their families after they’d all put in so much dedicated work. We tentatively re-scheduled our performances for the first weekend in October. Seven months seemed very far away and we figured the virus would surely be gone by then. Even if the kids’ costumes might no longer fit them:)

Well, we’re so frustrated we still aren’t able to definitively say the October shows will go on. Too much continues to be up in the air vis-à-vis the NYC Department of Education which affects our venue’s availability and the safety of all concerned. We’re meeting with our show directors in August to discuss our options, so watch this space!

previous
A Midsummer Night's Dream
next
The Laramie Project

All shows are held at: